Big Chimneys Park to Get a Makeover

Make no mistake, the tech giants are still the kings.

Big Chimneys Park, which encompasses 1.7 acres between Gibson Street and West Annandale Road, is turning 20 and is in great need of a makeover. A meeting was held on June 21 to get input about the upcoming project to beautify and improve the park. The main problems to resolve are a broken playground, swampy areas due to stormwater drainage problems, some inaccessible trails, the park’s functionality, and a park sign with grammar errors. 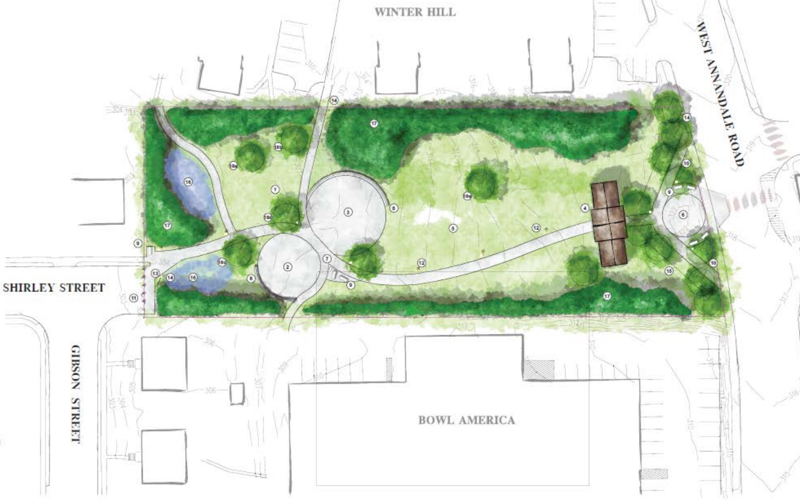 The proposed improvements will rectify the wear and tear and will help the park serve the ever-changing needs of the community. For example, there has been neighborhood expansion and commercial growth in the Falls Church community which creates a need for more trails and points of entry to the park.

Improvements To Be Made

In addition to new equipment, efforts will be made to beautify the park with new landscaping. There is an extensive list of specific changes to be made, but here are the major points summarized: 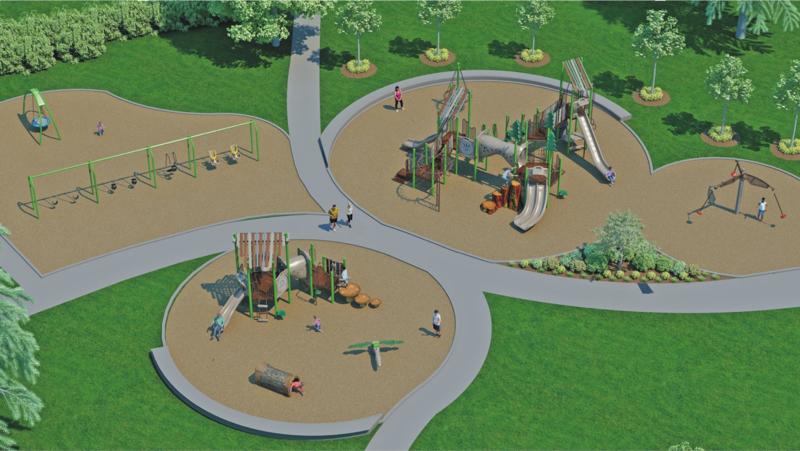 Another nice touch is that any trees that are removed or damaged during construction will be replaced by planting new native trees. There will also be an archeological dig during the grading process to find anything interesting from Falls Church’s past.

We look forward to when these improvements and new additions will make Big Chimneys Park a more pleasant and functional public space for the community.

‘More of a lifestyle than a restaurant’: Falls Church’s Sfizi Cafe

Art and Frame of Falls Church: ‘A welcoming neighborhood place’